For many people, a misdemeanor is a crime that’s not that big a deal. How seriously can you take something like jaywalking or littering? The fact is, misdemeanors are still worth taking seriously and are still a violation of the law. They are crimes like violation of child support or misdemeanor DUI, and in the State of Oklahoma, they are usually punishable with a $500 fine, a year sentence in jail. They aren’t punishable by time served in state prisons or a death sentence. 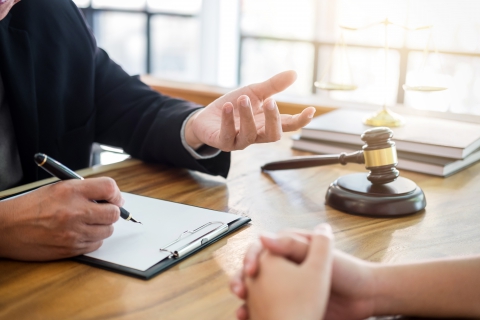 Since misdemeanors are viewed as less serious crimes than felonies, the amount of bail set tends to be less as well. However, bail amounts can be higher if the person charged has a prior criminal record. Also, while many other states organize both misdemeanors and felonies into specific categories, Oklahoma does not. That means the punishment is all based upon the specific charge, as opposed to the class of a charge.

The smart move is to take misdemeanors seriously. The smarter move is to contact the bail professionals at Break Free Bail Bonds. With more than three years of experience, we are available 24 hours a day, seven days a week to help you get out of jail. Contact us online or by phone today.

OUR SERVICES
GET STARTED
uxicached